At Community Roofing & Restoration, we approach every project with the same level of ambition and determination as we did when we got our start in 1975. That means you can expect the utmost care, quality, and craftsmanship that we put into our first job at Newberry Boulevard over 40 years ago for your Wisconsin home or business.

Get A Free Estimate

The History Of Community Roofing & Restoration

James Godsil founded Community Roofing & Restoration as “Community Roofing Collective” in 1975 when he left a career in academia as a teacher at Alverno College and the University of Wisconsin – Milwaukee. Godsil made the career transition from academics to roofing and restoration contractor in an effort to better support his child and provide for his family.

He founded the roofing company with a vision to “build a network of self-managed artisan shops that worked together freely in collaboration.” His goal was to renew the city of Milwaukee while maintaining the historical significance of older buildings. With that in mind, he developed a highly-qualified team of tradesmen that could do the job right while meeting the necessary standards to uphold historic preservation.

Since starting the Community Roofing business venture all the way back in 1975, Godsil stayed true to his early ambitions of maintaining the historical integrity of Milwaukee. He’s collaborated with thousands of Wisconsin business owners and homeowners and restored numerous historical buildings over several decades.

Godsil eventually handed over the reins to Josh Fraundorf several years ago. Fraundorf is currently the managing owner. He’s been in the roofing industry for more than 25 years himself and, since taking over as the owner, he’s made it a priority to uphold Godsil’s vision by providing roofing services of the highest quality.

Fraundorf met the founder, Godsil, while he was playing soccer at UW-Milwaukee back in 1996. The relationship between Godsil and Fraundorf grew as did the appreciation for the craftsmanship it takes to restore homes in the Milwaukee area. The two continued to work together and grow the business and partnerships until Fraundorf took over in 2014. Godsil is still very much involved in the company as both a salesman and a mentor. 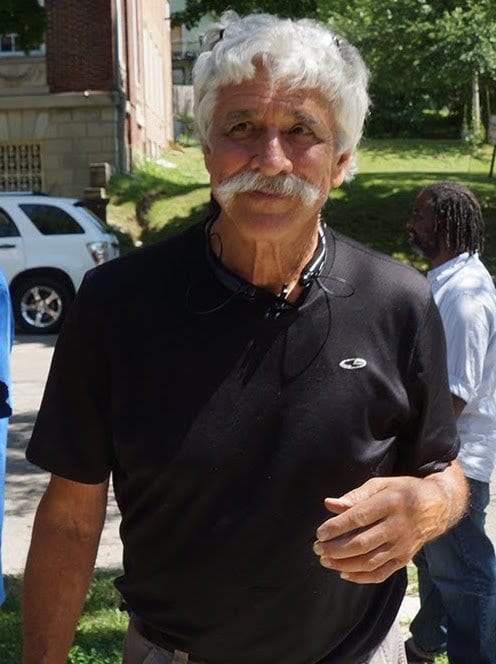 Trusted By Wisconsin Homeowners Since 1975

We’ve been a trusted home improvement contractor in Milwaukee and the surrounding areas throughout Wisconsin for more than 40 years. Over this time, we’ve earned the trust of business and homeowners by never compromising on quality. 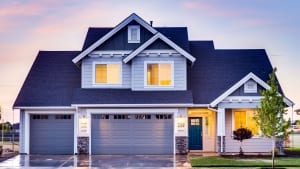 Contact us today for a free estimate on your next home improvement project. We’ll send a qualified tradesmen to assess your property and provide a thoughtful quote.

Get A Free Quote

Community Roofing & Restoration is a full-service roofing company that has been serving Milwaukee and the surrounding areas of Southeastern Wisconsin for more than 40 years.

Over the last four decades, we’ve become trusted experts in the following trades:

Our team is comprised of artisans and skilled craftsmen at the top of their trades. We’re also backed by the support of roofing industry juggernauts such as CertainTeed, Mulehide, and DaVinci. So no matter how big or small your project is, we have the skills and expertise needed to tackle it. 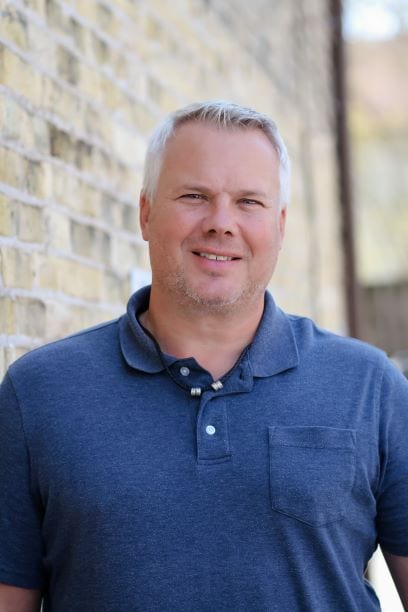 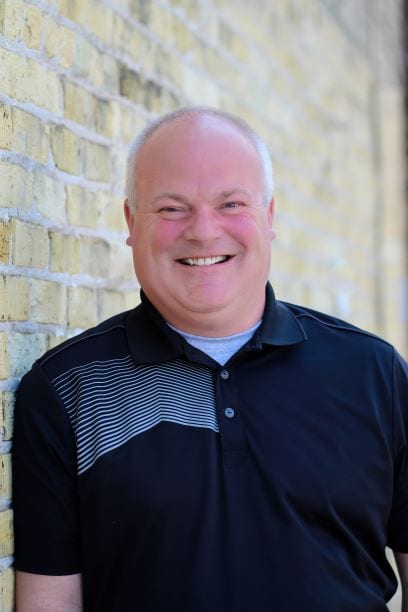 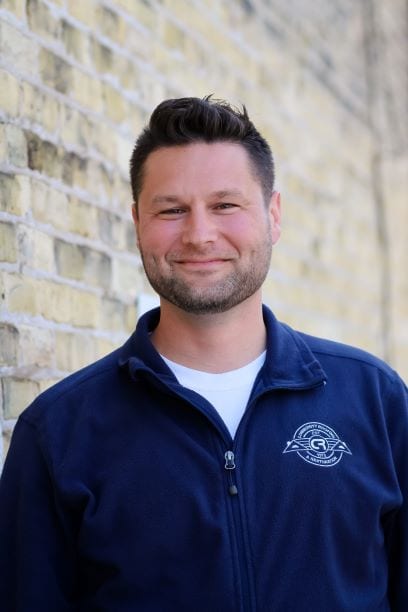 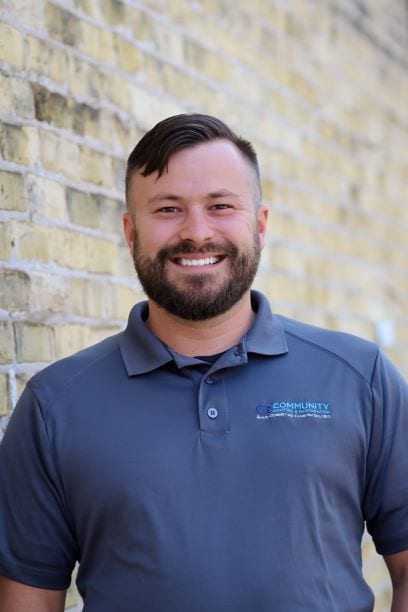 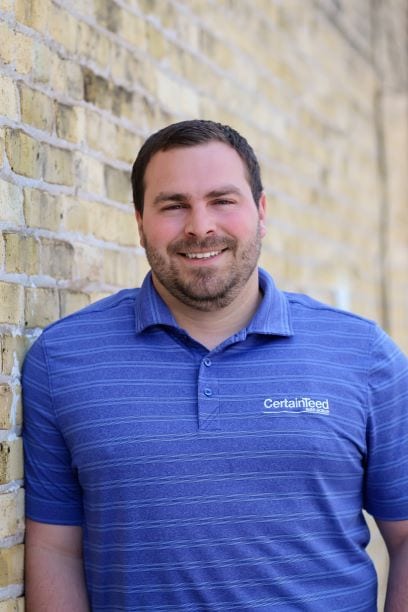 Our team of knowledgeable experts specializes in residential and commercial projects. We’re here to help improve your home or business. Contact us today for a free quote on your project.

Don’t leave the integrity of your home or business to chance, contact the roofing experts Wisconsin homeowners trust most to get the job done right.